The Society was formed in 1936 when a group of like-minded people came together to share, exchange and develop knowledge and skills associated with the world of engineering in miniature. The Society is a local organisation that exists to demonstrate craftsmanship in making and operating objects that work and give pleasure. However, through national associations, there are links to model engineers all over the world.

The areas that interest the current membership, who come from all walks of life, include building and operating live steam and other railway engines, steam road vehicles such as traction engines and rollers. Also included are clocks, stationary steam engines such as those that powered industry in the past, model internal combustion engines and the making of tools to help in the home workshop.

Meetings during the Spring, Autumn and Winter are held on the first and third Monday of each month at the Westlands Tennis Courts (Sports Centre), Wedgewood Avenue, Newcastle-under-Lyme, ST5 2JD At 7.30pm; visiting speakers or our own members talk or demonstrate on subjects allied to the hobby. Meetings during the Summer months are at the trackside at Brampton Park on the first Monday of each month at 7.30pm.

The multi-gauge railway track is used to give rides to the public when the Society is ‘at home’ on Sunday afternoons between 2.00pm and 4.30pm from the beginning of May until the end of September. The track can be used by members at anytime throughout the year. 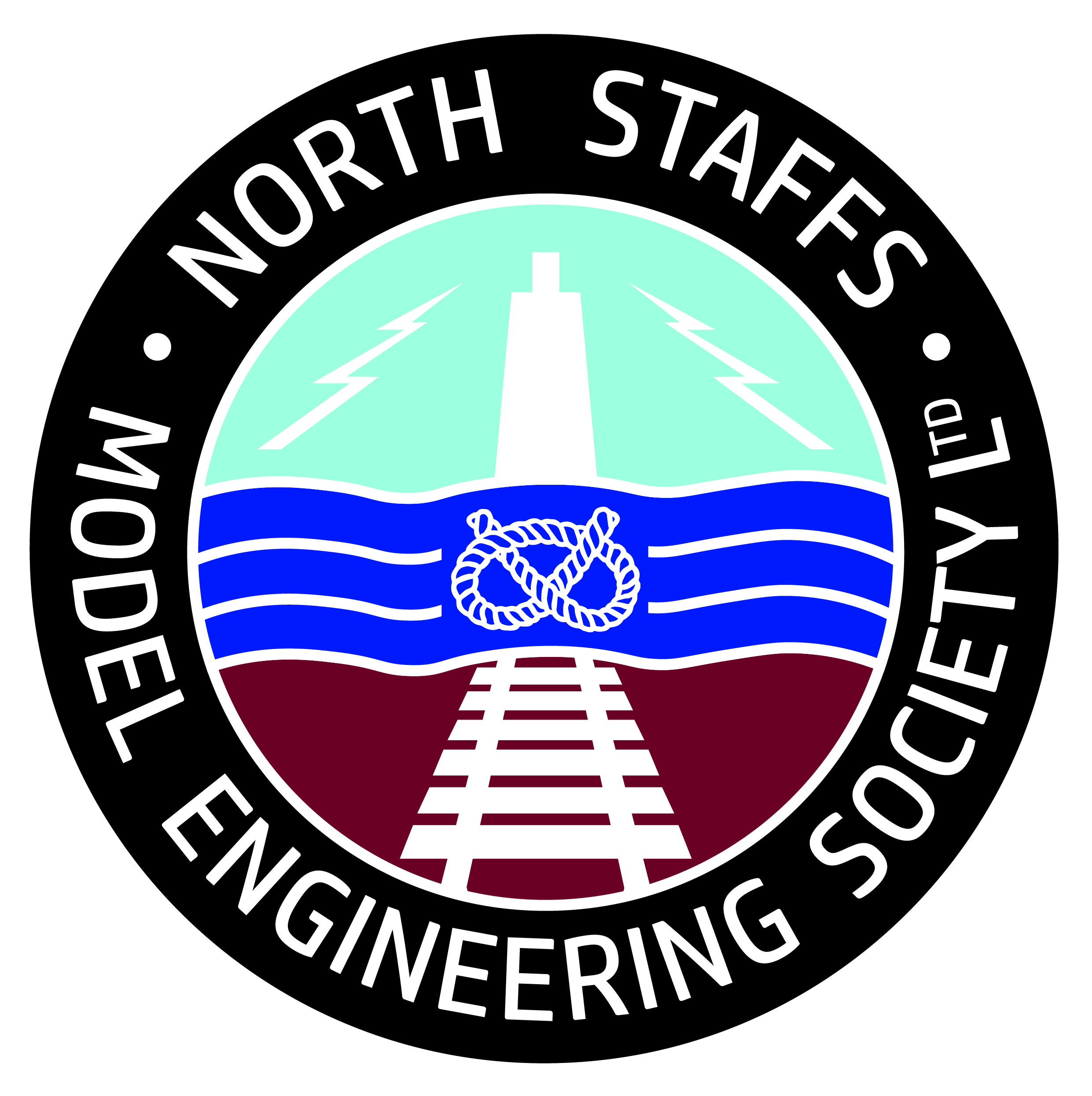